WordPress lets you add images to your posts and pages in a couple of different ways. The most common (and the one that people are most likely to intuitively understand) is the standard ‘add Media’ type image. The one where you just choose the image you want and add it to your post while you’re typing away and tweak it to show what side of the post you want it to display on. It’s a part of the content and you can have as many or as few images as you want this way. There’s a second type of image that most coders and theme developers LOVE to work with. The featured image is one single image that you add to your post that acts as your post’s thumbnail. When viewing a list of posts, this is the image that appears alongside your blurb and link. This is the image that can be styled to act in all sorts of cool ways on the post page itself. Examples include stretching across the entire page or appearing above the post title itself, under the post title, in a separate column to your text, whatever. It’s not part of the post content so it can be styled individually. If you’re only going to have one image per post, make it the featured one. To add it, scroll down the right column until you see the “Set Featured Post” link, click, then add using the media library as normal. 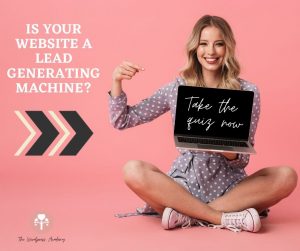